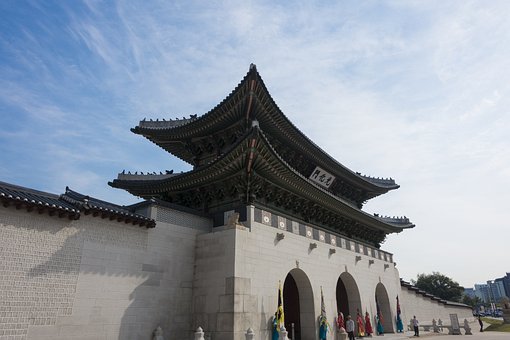 As one of the most popular and influential languages in the world, there is no doubt that Cantonese creates an advantage for anyone who masters it.

Spoken by over 80 million people across the globe, it is considered to belong to a rather prestigious variety. It is primarily spoken in Hong Kong, China. This language is also greatly considered to be a vital and integral part of Chinese culture and is rather inseparable from the rest. It is also prominently spoken by Chinese communities overseas such as in Canada, Vietnam and Malaysia. 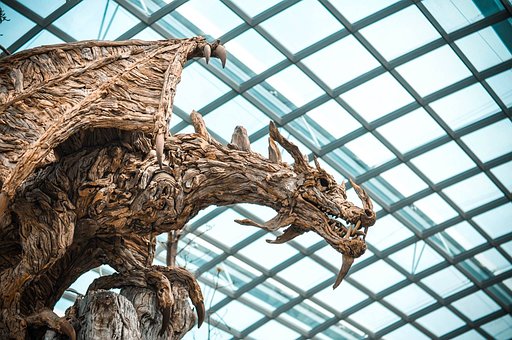 As a super influential and cultural language, Cantonese is an important global language. Hence, a great choice for any individual looking to learn a language that would help create some sort of economical advantage. When it comes to learning a brand new language, most aspiring students always look out for those languages which could be beneficial for their career or higher studies or both for that matter. At the end of the day, the world is filled with such influential and beautiful languages which would help students stand apart from the card after learning the same. With that said, Cantonese is truly light-years apart from any other language and the same will be discussed throughout the blog. A language as culturally rooted is bound to not only bring about economic growth but also a level of spiritual growth. Hence, in this blog, we will see why anyone might want to learn Cantonese.

Hong Kong is currently considered to be the most important financial and business hub of Asia. In fact, it ranks as the third global financial centre, right after New York and London. It is also considered to be the richest city in the entire world with Sydney coming in close at second place. Furthermore, this city is also home to the world’s most competitive economy.  Cantonese is the primary language utilised in Hong Kong.

Did you know that China runs on one country, two system arrangements? Essentially, the city of Hong Kong enjoys the title of a special administrative region and hence its own exceptional perks. The residents of the city enjoy much larger freedom of speech and expression along with a totally different judicial and legal system, all run under Cantonese. 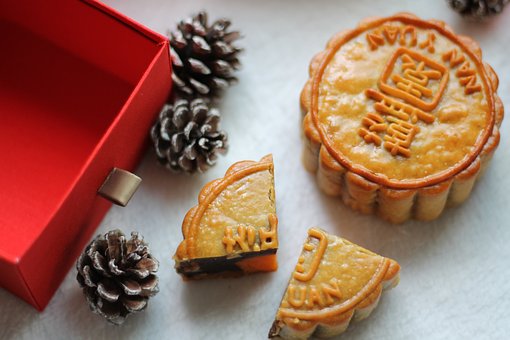 In this blog, we have discussed the primary reasons why any individual might choose to master the Cantonese language.

While the aforementioned benefits are quite important, they aren’t the only benefits of learning Cantonese. They’re simply the most important reasons for learning the language. There is no room for doubt that once an individual masters the language of Cantonese, they are bound to enjoy an abundance of benefits especially due to the language’s royalty and prestigious title and also partly due to its cultural roots. Therefore, i strongly believe that if you’re in search for a language with a vibrant and beautiful background and a strong economic advantage, you must master Cantonese.