Is Cantonese a good language to learn just for fun? 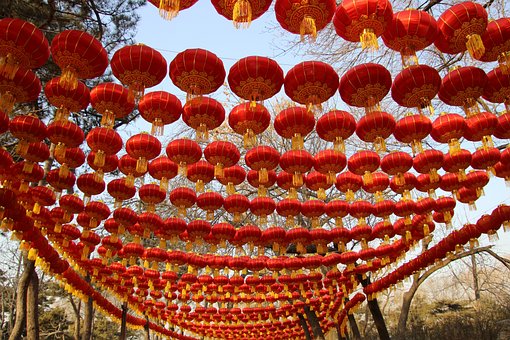 Cantonese is one of the most widely spoken languages in the world, with over 80 million speakers and is considered one of the oldest culturally rooted languages.

It’s popular in Hong Kong and a number of other countries, including Vietnam, Canada, the United States, and Malaysia.

Let’s now see if Cantonese is a good language to learn just for fun. 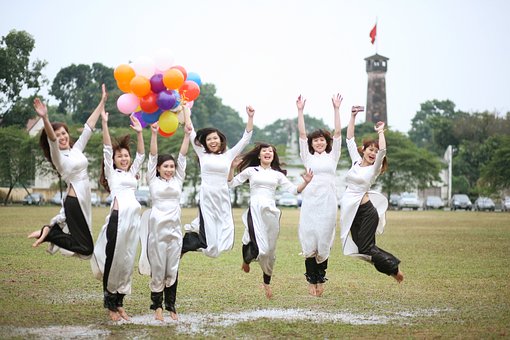 It is tough to learn a new language. In actuality, it involves a substantial amount of effort and takes a large amount of time. As a result, a person must consider a wide range of elements of their target language before settling on one at the end of the day. There are several foreign languages from which to pick. In fact, it appears that knowing each of these languages has its own set of benefits. As a result, it is even more critical for a motivated student to perform thorough research and choose which language is most suited to their long-term objectives. As a consequence, in this article, we’ll go over all of the benefits of learning Cantonese.

Cantonese is one of the most widely spoken languages in the world. In fact, in terms of native speakers, it puts Thai, Turkish, Polish, Italian, and Korean in direct competition.

It is spoken across China and many other Asian countries since it is considered a culturally ingrained variety of Chinese.

Despite the fact that the two languages are mutually unintelligible, it is seen to be simpler than Mandarin, particularly by people who have learned Mandarin.

As previously said, the language is quite easy to pick up and acts as a fantastic springboard for studying more difficult languages like Japanese and Korean.

In Hong Kong, Asia’s financial and commercial capital, Cantonese is also extensively spoken. Apart from all of such great benefits, due to its vibrant culture. learning Cantonese is also an amazing thing to do whether for business, communication, teaching or just for fun. 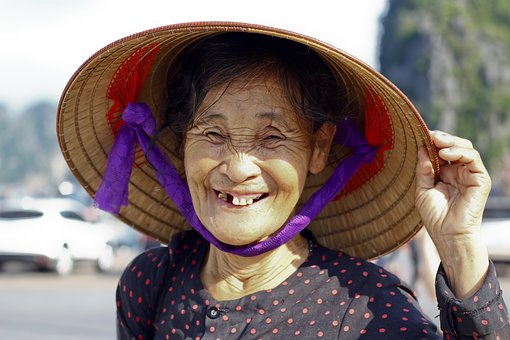 In this blog, we've looked at a number of aspects that contribute to Cantonese's popularity and significance.

While the aforementioned benefits are unquestionably the most important, they are far from the only ones that make this language so useful in nature. Indeed, there are a host of such benefits that will surely prove advantageous in the future.