Why should one learn Cantonese as an Indian?

Cantonese, as one of the world’s most popular and prominent languages, provides a distinct edge to everyone who learns it.

It is regarded to be a renowned variation because it is spoken by over 80 million people all over the world. It is mostly spoken in the Chinese territory of Hong Kong. This language is also widely regarded as a fundamental and integral aspect of Chinese culture, and it is inextricably linked to the rest. It is also widely spoken in Chinese communities outside of China, including in Canada, Vietnam, and Malaysia.

Let’s now see why you should learn Cantonese as an Indian. 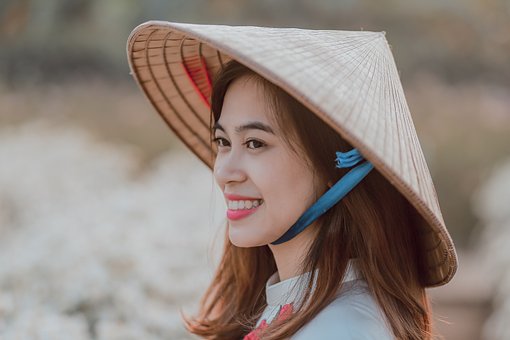 Cantonese is an important worldwide language since it is a very influential and cultural language. As a result, it’s an excellent choice for anyone wishing to learn a language that will help them gain a competitive advantage. When it comes to learning a new language, most prospective students opt for languages that will help them advance in their careers or further their education or both. After all, the globe is full of influential and attractive languages that will help pupils stand out from the crowd after they have learned them. With that being stated, Cantonese is a language that is genuinely unlike any other, as will be addressed throughout the blog. A language with such deep cultural roots is destined to foster not just economic but also spiritual progress. As a result, we’ll look at why someone would desire to learn Cantonese in this blog.

Hong Kong is now regarded as Asia’s most significant financial and business centre. In reality, it is the world’s third-largest financial hub, behind New York and London. It is also regarded as the world’s richest city, with Sydney following in second. In addition, this city is home to the most competitive economy in the world. In Hong Kong, Cantonese is the major language spoken.

Did you know that China operates on a one-country, two-system model? In essence, Hong Kong has the status of a special administrative area, which comes with its own set of benefits. Residents of the city have far more freedom of speech and expression, as well as a whole new judicial and legal system, all of which are conducted in Cantonese.

The language is also regarded to be one of the world’s oldest and most essential languages, making it crucial for anybody to learn. 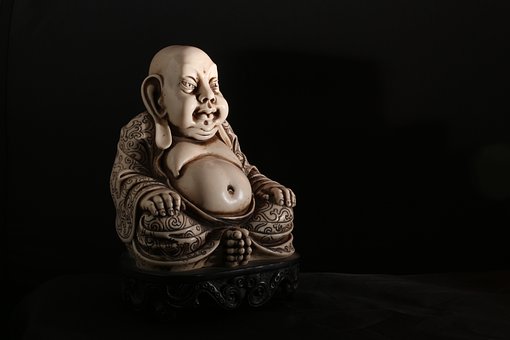