Word meaning of Sedition in Hindi 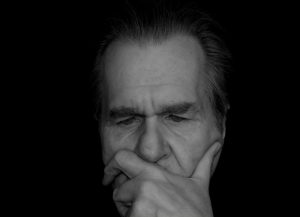 Definition in English:  conduct or speech inciting people to rebel against the authority of a state or monarch.