Word Meaning of Empathy in Telugu 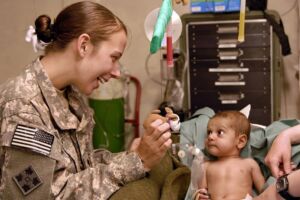 Multibhashi’s Telugu-English Dictionary will help you find the meaning of different words from Telugu to English like meaning of Thadatmam meaning of Sanubhuti and from English to Telugu like meaning of Empathy, meaning of sympathy , etc.
Use this free dictionary to get the definition of friend in Telugu and also the definition of friend in English. Also see the translation in Telugu or translation in English, synonyms, antonyms, related words, image and pronunciation for helping spoken English improvement or spoken Telugu improvement.

You can use Multibhashi learning app which helps you to come across a lot of new different phrases and other basic Grammar lessons to improve your language basics for free.
Advertisement