9 ways to make yourself fluent in Sanskrit

9 ways to make yourself fluent in Sanskrit

Sanskrit or saṃskṛta as it is known in the written language means, “adorned, cultivated, purified”. The Deva-Vani language (‘Deva’ Gods – ‘Vani’ language) thought to have been composed by Lord Brahma, was passed on to the Rishis (sages) living in celestial abodes, who then communicated the same to their earthly disciples, from where it spread on earth. The written form of the language can be traced back to the 2nd millennium BCE, when the Rig Veda, a collection of sacred hymns, is thought to have been written after being passed down orally for centuries and preserved verbally in the Guru-Disciple relationship. The flamboyance of the text reflects the purity of this version (Vedic period, 1500–500 BCE) of Sanskrit. 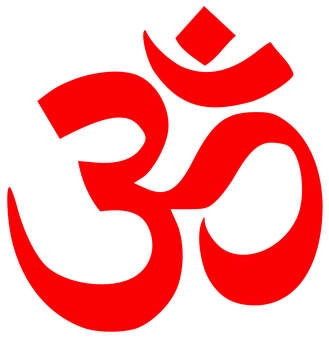 Sanskrit is a popular yet tricky language to master. It has a rich history and requires immense dedication and effort. Therefore, you should incorporate a few sneaky tips when learning the language. Given below are 9 tips to help you attain fluency in Sanskrit: 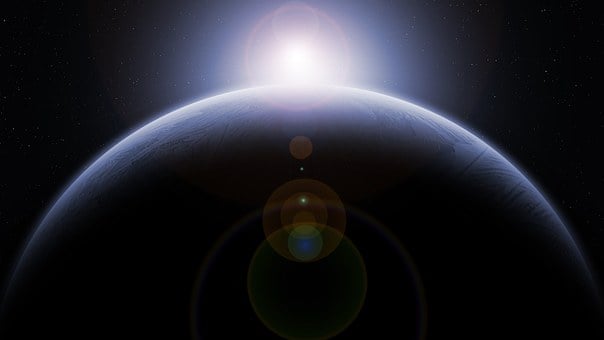 The magnanimity of the honorific language is evident with 250 words available to describe rainfall, 67 words to describe water, and 65 words to describe the earth, among other descriptions. It is also interesting to note that despite numerous different the sub-castes of Hinduism, and differences in their dialect, race, creed and rank, Sanskrit is collectively considered and accepted as the only sacred language giving rise to the only available sacred literature by all, even though India has a repository of 5000 spoken languages.

So what are you waiting for?