How easy is it to learn Gujarati for Indians? 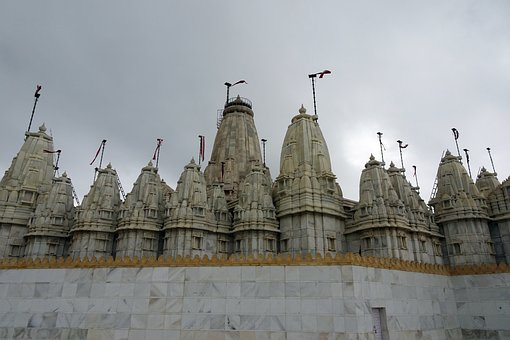 Gujarati is an Indo-Aryan language spoken by around 46 million people living in India, Bangladesh, and Fiji. By learning how to pronounce the Gujarati alphabet, you can easily speak the language and you can also learn any word that you see in Gujarati. Especially if you are an Indian, immersing yourself in Gujarati will make you become more familiar with the language as well as with the Gujarati culture.

Learning Gujarati for Indians is so easy when compared to people from other countries.

Many Gujarati vowels sound similar to Indian languages. If you speak the Gujarati language then you will find it more similar and familiar as the Indian language. Learning the correct vowel sounds is important if you want to pronounce Gujarati words correctly. 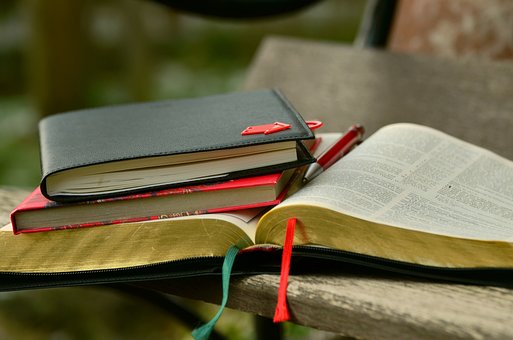 Some Gujarati consonants are formed by blending with another consonant, for example an “h” to form a unique sound. While some of these have Indian language equivalents and many do not. Common consonants blend with the language during a conversation, which makes it easier for you to learn Gujarati.

If you know Hindi already,  then hearing the Gujarati Music lyrics will be more helpful to understand it easily, which is slower than regular speech. But this method does not suit non-Indian people. In addition, the repetitive nature of lyrics helps you to inbuilt the phrases into your brain more easily, where Gujarati culture has a rich musical tradition of classics and folk tunes, as well as more popular artists. Many kinds of music are streaming the Gujarati playlists or channels where you can listen to it easily.

Being an Indian, if you know any other Indian language then watching Gujarati films or online videos will make it easier for you to learn Gujarati. You can watch these Gujarati films on streaming services, or you will be able to watch videos on YouTube. 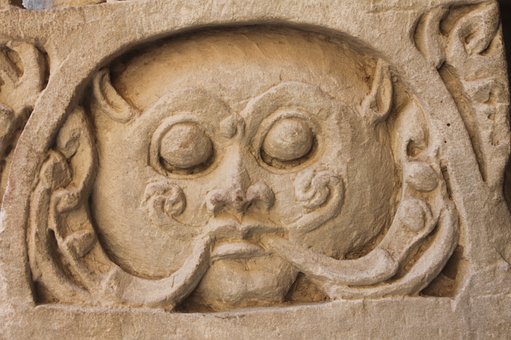 For learning any new language, if you have knowledge in any of its bases with the other language then learning will not be difficult to you. Thus Gujarati has roots in many Indo Aryan languages, thus making it easy for Indians to learn it easily. Finally, if you want to study Gujarati then join your classes with Multibashi to learn the language easily in no time. All the best!!