How has the Hindi language spread?

How was the Hindi language spread?

India is a land rich in languages. Hundreds of languages and dialects co-exist, some of them spoken by only a few hundred people. While it’s not unusual for several different languages to be spoken in one country, India is fairly uncommon not only through the number of languages but also their diversity, as not all the languages belong to the same language group. About 78% of Indians speak a language belonging to the Indo-European language family, to which English also belongs. However, they do not belong to the same sub-group. The Indian languages are part of the Indo-Iranian languages, forming a subgroup called Indo-Aryan. The oldest Indo-Aryan language attested in India is Vedic Sanskrit, with texts dating to the 2nd-1st millennium BC transmitted orally before being set down in writing – for example, some of the sutras of the Rigveda, an important collection of Hindu hymns. 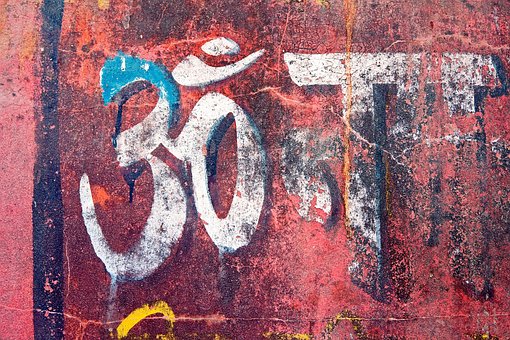 Let's now get more information on the Hindi language!

Influence on the Hindi language 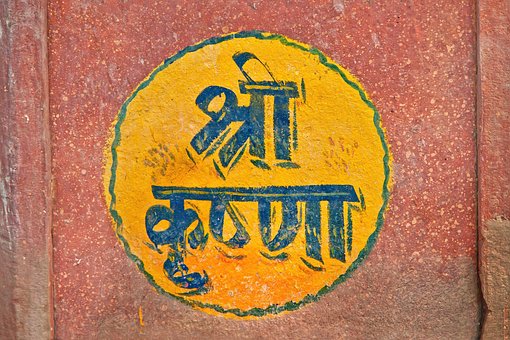 The further evolution of Hindi and Urdu is rather exciting. In some ways, they are drifting farther apart as India and Pakistan have their own unique cultures, both in terms of religion (India is primarily Hindu and Pakistan primarily Muslim) and other aspects.

Either way, the future of Hindi and Urdu will be an interesting one!

So as you see, learning to speak Hindi will mean getting to know a language with a long and literary past and an exciting, dynamic future.