How long did it take you to learn Sanskrit and is it hard?

How long did it take you to learn Sanskrit and is it hard?

Many people may be under the impression that learning Sanskrit is very difficult. This is mainly due to the fact that it has not been taught properly and that has something to do with the wrong notion that it is not a spoken language. Sanskrit is a very ancient language, but it is not dead. It is very much up to date and alive. Sanskrit can be spoken and used in daily life and it can be learned in a lively and enjoyable way.

If you are learning Sanskrit to be a saint or to be able to speak and read like the Vedas, then it will take at least 2-3 years for you to master the language. Other than that, you might be able to learn the basics in about six months. 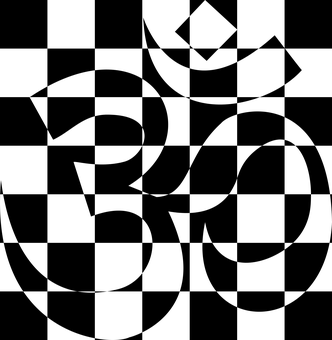 Note on why sanskrit is not hardly to learn:

Sanskrit grammar offers a beautifully clear structure as was recognised by Indian grammarians over 2,500 years ago. The script it is written in was designed especially for it and allows us to know with great certainty how it was pronounced.

A Language Of Impeccable Credentials

Knowledge of Sanskrit is highly respected by the academic community. It often forms a point of interest and admiration when students with Sanskrit qualifications are interviewed for university admission. Mastering the intricacies of Sanskrit grammar brings with it a great insight into language structures in general.

A Further View Of The World

Sanskrit literature offers an expansive view of human nature and its role in creation. In this era of unprecedented change and uncertainty, it can be a valuable tool to assess and look afresh at society.

Sanskrit literature embodies a comprehensive map of the human makeup: spiritual, emotional, mental and physical. Its philosophical literature presents a clearly structured way of understanding our relationship to the rest of creation and lays out guidelines on how to live life well. Playwrights and poets have skilfully crafted the language to offer timeless insights into the human mind.

Sanskrit stands close to the root of English and most other European languages, classical and modern. Many English words are related to words and word forms that also exist in Sanskrit. Its study illuminates their grammar and etymology. 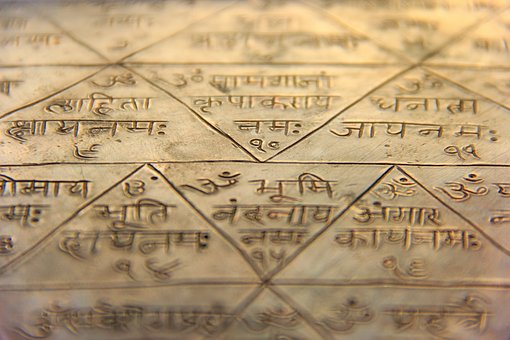 Due to the way in which its grammar was fixed by grammarians like Pāṇini, Sanskrit has one of the most extensive literature of all languages. It introduces students to vast epics, profound scripture, subtle philosophy, voluminous mythology, exquisite poetry and much else. The study of these works offers a student a wider perspective to enable a better understanding of their own tradition, but also shows them which questions and insights are shared across cultures.