How to learn kannada well without a teacher?

How to learn Kannada well without a teacher?

Kannada is one of the oldest Indian languages, slated to be as old as 2000 years. Kannada script and grammar is 100% logical and scientific. The language is also spoken by linguistic minorities in the states of Maharashtra, Andhra Pradesh, Tamil Nadu, Telangana, Kerala and Goa; and also, by Kannadigas abroad. The language had roughly 43 million native speakers by 2011. Kannada is also spoken as a second and third language by over 12.9 million non-native speakers in Karnataka, which adds up to 56.9 million speakers. It is one of the scheduled languages of India and the official and administrative language of the state of Karnataka. Kannada was the court language of some of the most powerful empires of South and Central India, such as the Chalukya dynasty, the Rashtrakuta dynasty, the Vijayanagara Empire and the Hoysala Empire. The Kannada language is written using the Kannada script, which evolved from the 5th-century Kadamba script. 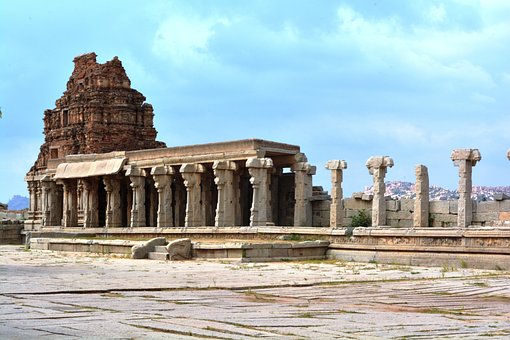 Now, let’s read how we can learn the language without a teacher.

Learn a few salutations, greetings and expressions: Namaskara, Hegiddeera, Chennagideera etc. It is always better to use the plural form to address a singular person when we speak politely. Learn words for queries – Who, Why, When, Where, Which, How, etc. (Yaaru, Yaake, Yaavaga, Elli, Enu, Hege etc) List the important verbs required in everyday conversation. Learn the pronouns. (he, she, it / avanu, avaLu, adu) Gender, time, numbers, cardinals, colors, names of vegetables, fruits, pulses, etc. Tenses – Use the verbs in present, past and future tenses· Learn Conjunctions which eventually help to make complex sentences. (and, but, or / mattu, aadare, athava etc.) Make simple sentences indicating – Request, Advise, Order, Interrogation, Negation, Assertive, etc. 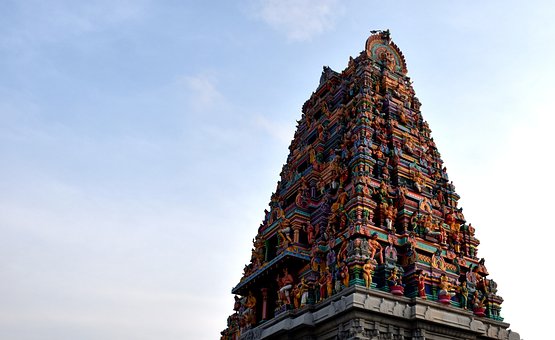 To have learned as many languages as you possibly can is an advantage. What is more important is your attentiveness towards your learnings. Be your own light and your own guide and inspire those who are around you. Rewarding yourself after completing your small sets of goals is a way to keep you motivated while you are on the run.