How to learn the Hindi language without any coaching?

How to learn the Hindi language without any coaching?

Hindi is the lingua franca of the Hindi belt and to a lesser extent other parts of India (usually in a simplified or pidginized variety such as Bazaar Hindustani or Haflong Hindi).  Outside of India, several other languages are officially known as “Hindi,” but they do not belong to the Standard Hindi language mentioned here and instead are descended from other dialects, such as Awadhi and Bhojpuri. Fiji Hindi, which is the official language of Fiji, and Caribbean Hindustani, which is spoken in Trinidad and Tobago, Guyana, and Suriname, are two examples. Apart from the script and formal vocabulary, standard Hindi is mutually intelligible with Standard Urdu, another recognized register of Hindustani as both share a common colloquial base. 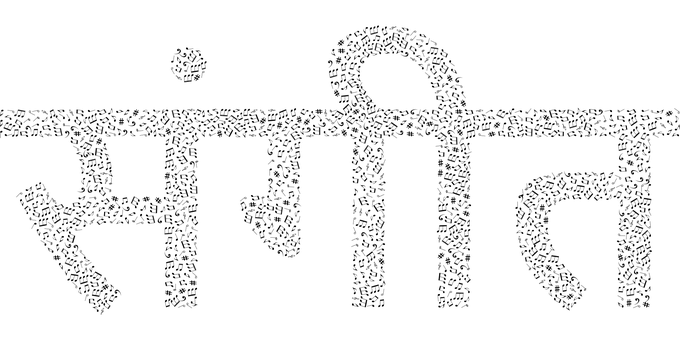 Most people believe that learning a new language is impossible without any coaching or professional guidance from a tutor.

Recent times have stood evidence to negate this notion, with many students joining the population of different languages by learning the said language on their own. Similarly, Hindi can be mastered without any coaching. You can opt for self-learning in order to achieve fluency in Hindi on your own. You can also incorporate the following tips:

Hindi, as a linguistic variation, is the world’s fourth most-spoken first language, trailing only Mandarin, Spanish, and English. Hindi, together with Urdu as Hindustani, is the third most spoken language in the world, trailing only Mandarin and English. The phrases “Hindi” and “Hindutva” may be traced back to Old Persian, which derived these names from the Sanskrit name Sindhu, which refers to the Indus River. The Greek equivalents are “Indus” (for the river) and “India” (for the land of the river). The term Hindi was originally used for people who resided in the Indo-Gangetic Plain. It was derived from the Classical Persian term Hind, which means “heart” (Iranian Persian pronunciation: Hendi).  Amir Khusrow, for example, used the term Hindav or Hindu (from Persian: “of or belonging to the Hindu/Indian people”) in his poems.