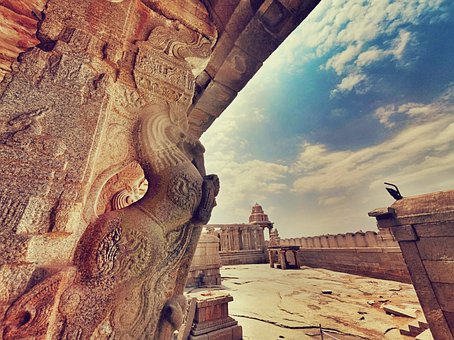 Telugu is one of the world’s oldest languages in the whole world, though you may not be aware of it. Its origins are unique, and it was the epicentre of political agitation that resulted in India’s foundation of linguistic states. Telugu is the most populous version of the Dravidian languages.

It is the official administrative language of different states in South India such as Andhra Pradesh and Telangana, which are located north of today’s modern Chennai metropolis. It is predominantly spoken throughout south-eastern India (formerly Madras).

This language is presently spoken by 75 million people in India and around the world. It is the 3rd most widely spoken Indian language, following Hindi and Bengali. 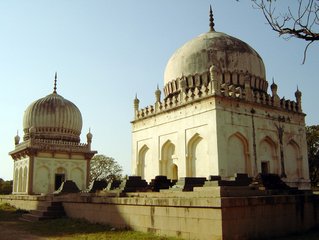 Telugu, like all other languages, is a living language that changes with time. To properly understand the Telugu language’s worth, you must first learn it. Only then will you be able to fully appreciate the benefits of this amazing language. Learning a fresh language has been shown in recent research to aid in the prevention of a variety of diseases as well as the slowdown of the ageing effects of the adult brain.

Regardless of where you are in the world, what language you speak, or what culture you are steeped in, language and culture are inexorably linked. These cultural features can only be expressed through language, which is the basis for their study and expression.

Telugu is a language with a rich and rewarding culture that can be explored extensively. There are various options for learning the Telugu language from the convenience of your own home. 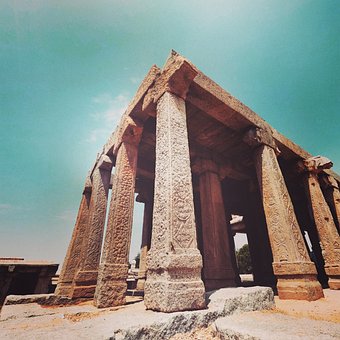 Telugu is the region’s regional and official language, and it is a unique quality. Telugu is a powerful language with a smattering of Sanskrit influences. It has produced several notable works of prose and poetry. This internationally recognised language is ingrained in Andhra Pradesh’s culture and tradition, and its significance to the people cannot be overstated.

The Telugu language is essential to Telugu culture and customs. English, Hindi, Urdu, and Banjara are among the other frequently spoken languages in Andhra Pradesh. Other languages, like Tamil, Marathi, Kannada, and Oriya, have recently seen an increase in popularity.

Andhra Pradesh cuisine is known for its spicy and delectable flavour. Mughal cuisine has been influenced by Andhra Pradesh cuisine, which is packed with spices and can be a little too hot for individuals who aren’t used to spicy food. Andhra Pradesh’s primary dish is rice, which is usually served with sambar or other types of lentils and vegetables. No Andhra meal is complete without delectable chutneys, pickles, papadams, and powders. Foodies should travel to Andhra Pradesh to experience this appealing aspect of the state’s culture and tradition.

Agriculture is the most common occupation in Andhra Pradesh, with almost 70% of the population relying on it. Because rice is a basic meal, the state is among the top producers. Turmeric, groundnuts, chiles, tobacco, jute, cotton, sugar, and oilseeds are among the other commercial crops grown in large amounts. 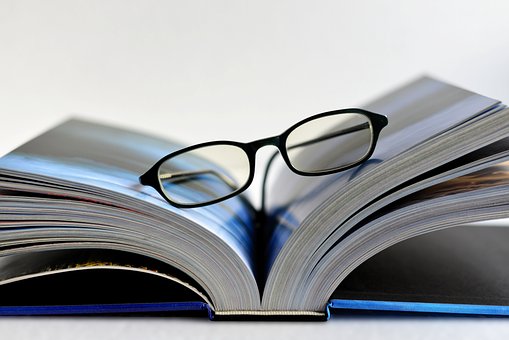 However, as Andhra Pradesh’s culture and heritage have been influenced by modern changes, there has been an increase in various occupations. For example, Information Technology has exploded in popularity in the state, providing people with a wide range of job opportunities. Engineering, telecommunications, consulting, and other employment are also available.

Telugu Intermediate courses (e.g., college-level) or a university-level language training course will offer additional with great opportunities to study these cultural heavyweights, demonstrating once again how the language and culture of the South-eastern states are inextricably intertwined.

It is necessary to have some Telugu language education or tuition to fully understand these intermediate language and cultural distinctions. It’s also not necessary to start learning them at an intermediate or advanced level. After a few interactions with a native Telugu teacher or when you reach a conversational stage, you will begin to understand the differences. 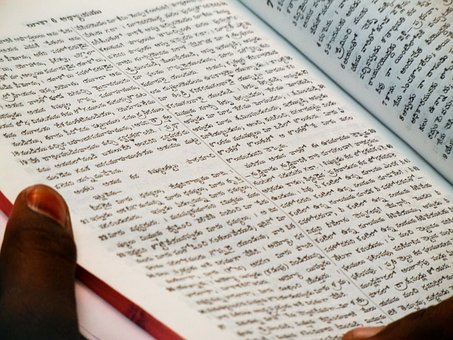 How can Multibhashi be a helping hand in your learning?

Students of all levels can use Multibhashi to learn Telugu comprehensively, thanks to its online language learning platform. There is no need to worry about not being able to communicate in Telugu as soon as you start the course. You will be presented with a self-evaluation checklist to help you gauge your progress on the required metrics. You will receive a certificate of completion after completing the online Telugu course.

Students can learn a lot about Telegu culture by the way Telegu speakers communicate at Multibhashi, and each debate is not simply a test of their listening talents, but also their sense of their cultural norms.

Here’s where you can initiate your first contact to take a demo or know more about Multibhashi Telugu classes!