Is it worth learning Italian these days?

In fact, with a total of 67 million speakers, it is the second most widely spoken native language in the European Union. It is linked to other Romance languages like French, Spanish, Romanian, and others as a Romance language.

Let’s now see if it’s worth learning Italian these days. 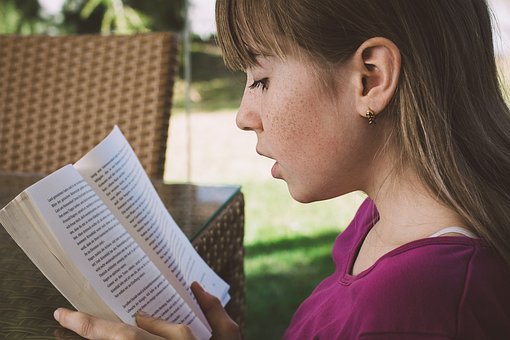 When it comes to learning new languages, most people do so in order to be able to utilise them in the future to boost their employment options, career prospects, or get further education.

This implies that the most widely acquired language is one that is the most useful and advantageous in nature. When it comes to Italian, there is no doubt that it is one of the most widely studied European languages, owing to the numerous advantages and benefits it provides to anybody who can attain mastery or at least a reasonable degree of fluency. In this blog we will discuss whether it is even worth learning Italian these days.

Did you know that Italian is the official language of Italy, Switzerland, San Marino, and the Vatican, as well as being widely spoken in Slovenia and Croatia’s Istria regions?

It is also one of the European Union’s 24 official languages, and Italian speakers may be found in the United States, Australia, Germany, Canada, Brazil, and the United Kingdom.

The Romance languages are among the most useful and influential in the world. Italian is a fantastic place to start if you want to study any of the other romance languages.

The history and traditions of Italian culture are very extensive.

They also have a plethora of literary and archaeological treasures. Indeed, Italian is recognised as the language of fashion and music. Many well-known labels, including Dolce & Gabbana, Gucci, Fendi, and Emporio Armani, are among the market’s most powerful players. 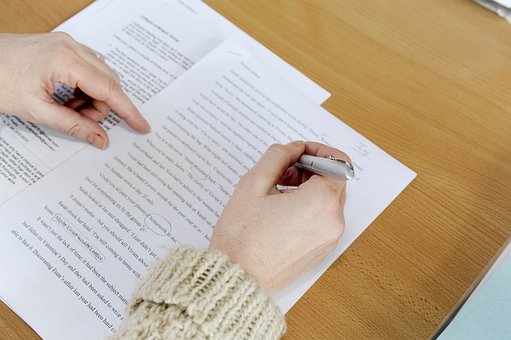 We've covered all of the reasons why learning Italian is one of the most advantageous languages to learn in today's world in this blog.

Once you learn Italian, it opens numerous possibilities for your future, allowing you to advance your job and pursue higher study at some of the world’s greatest schools. Aside from being one of the most useful languages in the world, Italian is also a lot of fun to learn. It is also quite powerful and has significant clout in a variety of businesses and nations. It’s also popular in the fashion and music industries throughout the world.