Is the Italian language worth learning in India? 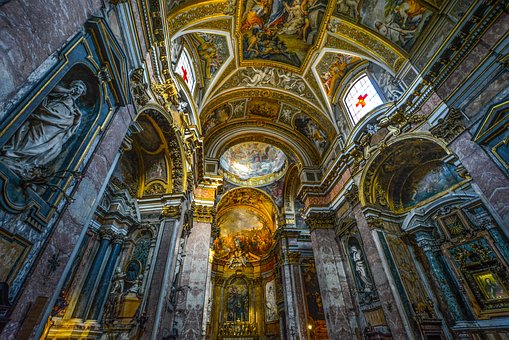 Italian is one of the most popular romance languages, Italian is also an extremely well-known European language.

Let’s now see if Italian is worth learning in India 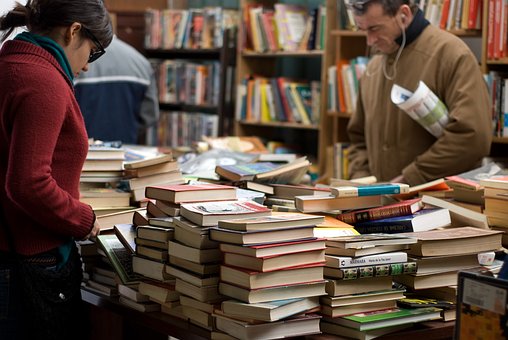 There is no shortage of languages in the world.

In fact, there are so many different languages that are highly beneficial and advantageous in nature, that it has become rather tough for any individual to decide which language is the best one to master. With that said, if you have decided to master Italian as your second language for the purpose of growing your career prospects or increasing your job opportunities or maybe achieving higher education abroad, then in my opinion it becomes extremely important to explore all the different benefits that this language has to offer. In this blog, we will discuss whether learning Italian is worth it in India.

Italy hosts some of the best educational institutions in the world.

A lesser-known fact about Italian is the fact that it is an excellent choice of language for many different subjects like history, economics, international relations, designing, media and communications, information technology, international and European studies, architecture and of course fashion.

In recent years, Italy has become India’s fifth top trading partner as well as an export market in the European Union.

It is also the 12th largest investor in India. As per the recent study by the Italian embassy, there are more than 600 Italian MNCs located and operating all over India.

As the bilateral relations between Italy and India grow, so does the need for Italian speakers in India.

For the more, there has been great progress in terms of business relations between Italy and India as well. Italy currently identifies India as the top five prioritised countries for international business and relations in the future.

Some other languages that tend to be very important for an Indian to master include French and Spanish.

Luckily Italian is a Romance language which means that learning Italian would easily help you learn other romance languages like French, Spanish, Romanian, Portuguese, etc. 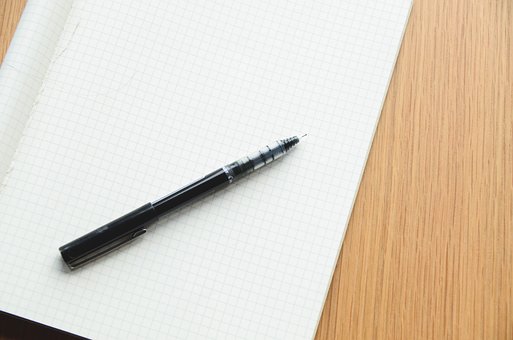 Throughout this blog, we have discussed that to learn Italian in India, it is most definitely worth it.

Italian is one of those languages. It is not only fun and interesting to master but they’re also super beneficial and advantageous to be utilised in the future. The experience of mastering Italian is also an extremely fun journey that is super memorable in nature. Furthermore, you can utilise Italian in many different streams and sectors of life as it is super influential and dominating in nature.