Is Kannada a difficult language to learn?

Is Kannada a difficult language to learn?

Kannada less commonly known as Kanarese is a Dravidian language spoken predominantly by the people of Karnataka in the southwestern region of India. The language is also spoken by linguistic minorities in the states of Maharashtra, Andhra Pradesh, Tamil Nadu, Telangana, Kerala and Goa; and also by Kannadigas abroad. The language had roughly 43 million native speakers by 2011. Kannada is also spoken as a second and third language by over 12.9 million non-native speakers in Karnataka, which adds up to 56.9 million speakers. It is one of the scheduled languages of India and the official and administrative language of the state of Karnataka. Kannada was the court language of some of the most powerful empires of South and Central India, such as the Chalukya dynasty, the Rashtrakuta dynasty, the Vijayanagara Empire and the Hoysala Empire.

It is no longer news that knowledge in one or two languages is an extraordinary way of boosting one’s career. The better part is that it enables people to view the world from a different perspective and relate with people and businesses in more advanced terms.

There are various incentives for learning a language. Which language you should learn depends on many factors and is very subjective to the learner. Language learning is rendered hard because it challenges both your mind (your brain has to construct new cognitive frameworks) and time (it requires sustained, consistent practice). 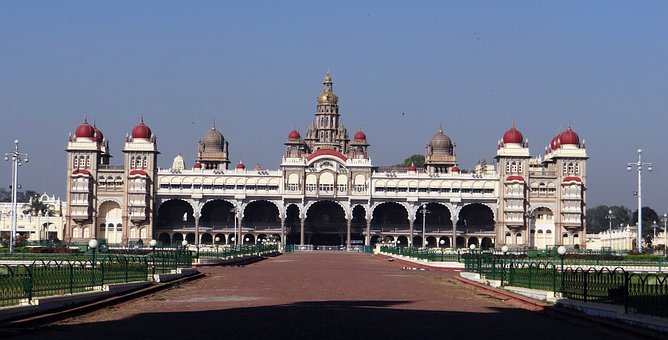 The Kannada language is easy to learn but hard to master.

There is no such thing as across-the-board proficiency in a particular language. Proficiency is usually measured in terms of four skills: speaking, reading, listening, writing! In my opinion, one of the core but often missed factors on the difficulty of language learning is the availability of learning resources. It’s not that the resources are non-existent, but few resources mean it is difficult to find good ones suitable for oneself, as many resources won’t suit everyone for various reasons.

If you are not native to any Dravidian languages then it might be a challenge, but who doesn’t like challenges.

Many adults struggle to learn a second language, but not for lack of effort — the problem may actually be that they’re trying too hard, a new study suggests. Scientists have long suspected that adults’ superior cognitive function might actually be a drawback in picking up a new language, giving kids the upper hand.

There are several grades of language understanding from beginners to expert level.

You start with zero knowledge/ identification barely recognizing a few words, to scaling up one step at a time to reach a reasonable learning level. It will take a toll on your patience, you will have to be as slow as a child to learn it.

Please be sure you not only have your goal very clear in your mind but you have also identified your need to learn Kannada else it’s not worth the time and effort.

Kindly be aware that as a learner you can reach very close to the expert level of Kannada, speaking, reading, writing quite a bit of Kannada independently on your own, however, please note like other languages mastery in a language which is not your native, is just a fiction and not the reality.

Many native speakers of the Kannada language struggle to master the language their lifetime and some use it only for the spoken part of Kannada. 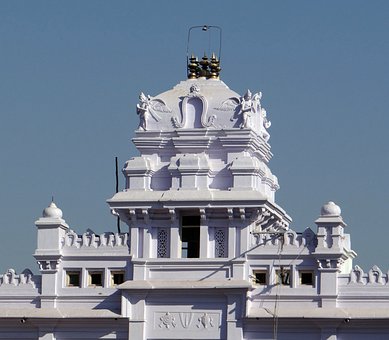 How to make it easier!

From a practical point of view, start building your vocabulary phrases, expressions, similes and metaphors, fillers, conversation connectors and questions used in the colloquial language or in day to day usage.

Learn to ask basic questions like – How much does this cost, When will the bus come. Learn – How much, What, When, Where and all the variations.

Learn the idioms of the language.

Learn how the native speakers use certain words and copy them. If you learn some of it, you are already past you will soon be past the beginner level and be ready to start from Advanced beginner level.

If you are a native Dravidian language speaker it would be much easier for you to pick up Kannada, than someone who does not know any Dravidian language. All languages will be difficult if you won’t try to understand and speak. Regional languages are comparatively easy as you tend to hear a few words here and there.

The beauty of the Kannada language is in its simplicity, ability to evolve by borrowing and lending thousands of words from and to other languages. 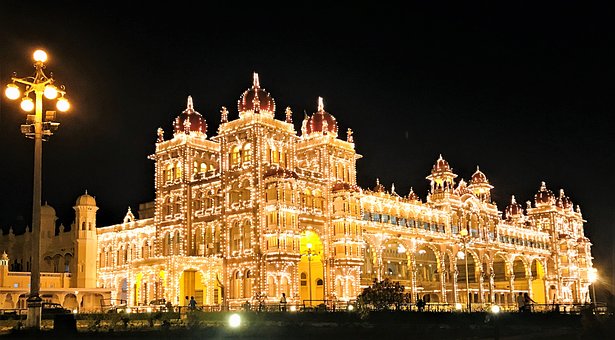 I had a few quick tips here for you to be able to learn the language faster!

Start small – Learn and understand the commonly used words – What, Why, Who, How, Name, Place, Here, There, Come, Go etc.

Download the apps which support speaking and learning. As an example: http://Maathadi.com to speak in the Kannada language

Write a journey or a diary. Whenever you come across a new word, jot it down. Add at least 10 new words to your list every day. Keep a dictionary along or ask a native Kannada speaker its meaning. Sometimes, the same words are used in different contexts. Make an effort to understand it.

Keep revising the words whenever you’re free. Once you’ve gathered a good number of words, try weaving them into sentences. You’ll need at least 100 basic words before you can start off.

Do not directly translate each word from your language to Kannada. Languages don’t work that way. Understand the language structure.

But it’s okay if you mess up the sentence. Don’t hesitate to converse in Kannada. Kannadigas appreciate people who try to talk in Kannada, they’ll correct you if you mess up

Understand the grammar. It’ll take some time to get accustomed to the new rules though.

Use your Smartphone – There’re plenty of apps that’ll be helpful @Kannada Baruthe , @Learn Spoken Kannada to name a few. Also, download an English to Kannada Dictionary.

You can use Google Translate as well. 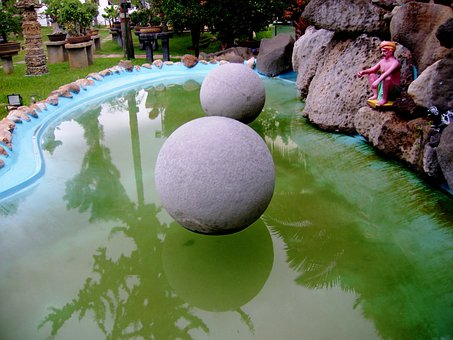 If carrying a notebook is cumbersome, use Apps like Evernote to keep a track of your words.

Watch Kannada Movies and listen to Kannada songs. I have friends who’ve learnt Japanese just by watching Anime. Besides, Sandalwood has made some really brilliant movies that everybody can enjoy. Watch them and try imitating the dialogues. This will help you to a great extent. Watch titles like Manasaare, Pancharangi, Ulidavaru Kandanthe, Lucia (2013 film)

Listen to Radio Stations. RJs talk in English as well, it’ll be easier for you to get the context.

When alone, speak out the sentences aloud. This will attune you to the sounds and pronunciations.

Most importantly, implement it. Talk to the Bus conductors, auto drivers, vendors, shopkeepers in Kannada. Again, don’t hesitate to talk. Nobody will judge. Trust me when I say nothing makes a Kannadiga happier than watching a non-Kannadiga make an effort to talk in our language.

Ask your friends/colleagues to converse with you in Kannada and also ask them to correct you when you make a mistake. 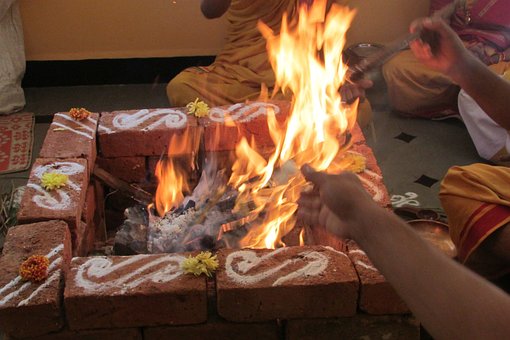 It’s very easy to learn but writing may take some time. If you want to speak start by greetings it’s similar to Hindi, Marathi, Telugu etc.

Learning a new language is a rewarding experience. Someone once said – you never learn a language unless you learn two languages. The trick is to not give up. There’s an amazing new way to learn Kannada! Want to see what everyone’s talking about!