What is the profit of learning the Kannada language?

What is the profit of learning the Kannada language?

Kannada, less commonly known as Kanarese, is a Dravidian language spoken predominantly by the people of Karnataka in the southwestern region of India. The language is also spoken by linguistic minorities in the states of Maharashtra, Andhra Pradesh, Tamil Nadu, Telangana, Kerala and Goa; and also by Kannadigas abroad. The language had roughly 43 million native speakers by 2011. Kannada is also spoken as a second and third language by over 12.9 million non-native speakers in Karnataka, which adds up to 56.9 million speakers. It is one of the scheduled languages of India and the official and administrative language of the state of Karnataka. Kannada was the court language of some of the most powerful empires of South and Central India, such as the Chalukya dynasty, the Rashtrakuta dynasty, the Vijayanagara Empire and the Hoysala Empire.

The Kannada language is written using the Kannada script, which evolved from the 5th-century Kadamba script. Kannada is attested epigraphically for about one and a half millennia and literary Old Kannada flourished in the 6th-century Ganga dynasty and during the 9th-century Rashtrakuta Dynasty. Kannada has an unbroken literary history of over a thousand years. Kannada literature has been presented with 8 Jnanapith awards, the most for any Dravidian language and the second-highest for any Indian language.

Based on the recommendations of the Committee of Linguistic Experts, appointed by the ministry of culture, the Government of India designated Kannada a classical language of India, and, in July 2011, a centre for the study of classical Kannada was established as part of the Central Institute of Indian Languages in Mysore, to facilitate research related to the language.

Wherever you decide to live long-term, it’s a good idea to learn the local language to be able to manoeuvre. Learning at least a few rudimentary basics can take you a long way and help you connect with the local culture.

No language is tough or easy. What makes learning easy or tough is the availability of necessary relevant resources including but not limited to teachers, books, online help, native speakers and much more. Most teachers are just Kannada speakers who claim to be able to teach, while in reality, they are totally inexperienced or clueless about complicated Kannada grammar or how to teach languages!

Government officials make a lot of noise about outsiders who don’t know Kannada, vehemently declaring that they must learn it. However, a newcomer has virtually no support from the Karnataka Government or the Department of Kannada and Culture to learn Kannada or receive proper training and support for aspiring teachers/learners. 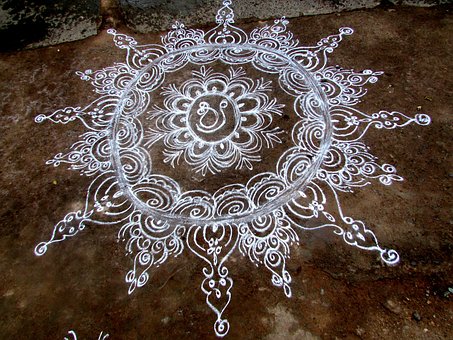 Learning a new language is always an advantage not specific to Kannada. There are many good reasons to learn Kannada!

If you are going to stay in Bangalore for a longer period due to a job or official posting, and you don’t know Kannada, then I recommend you learning Kannada for your own benefit! 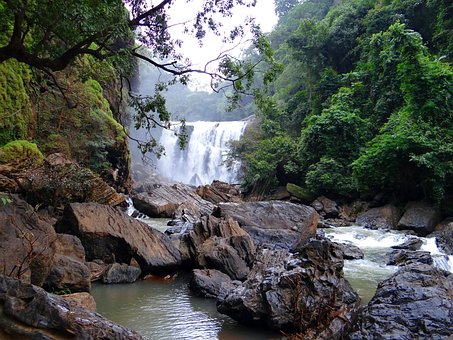 I suggest you start small – Learn and understand the commonly used words – What, Why, Who, How, Name, Place, Here, There, Come, Go etc.

Always carry a notebook. Add at least 10 new words to your list everyday when you come across new ones. Ask somebody its meaning. Sometimes, the same words are used in different contexts. Make an effort to understand it.

Once you’ve gathered, say about 100 words, try weaving them into sentences. Do not directly translate each word from your language to Kannada. Understand the language structure.

Understand the grammar. Use your Smartphone – There’re plenty of apps that’ll be helpful. @Kannada Baruthe , @Learn Spoken Kannada to name a few. Also, download an English to Kannada Dictionary.

You can use Google Translate as well.

If carrying a notebook is cumbersome, use Apps like Evernote to keep a track of your words.