What is the scope in the Kannada language in the Future 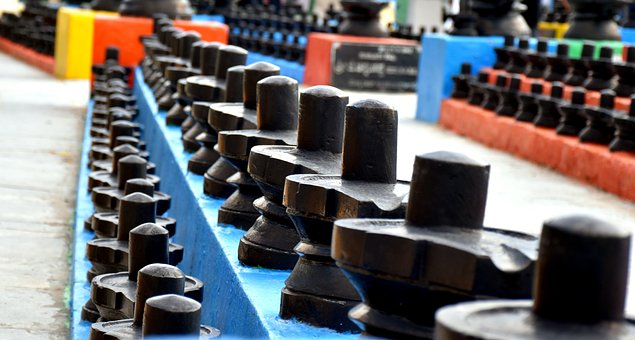 Soon the Kannada language may become a lingua franca of southern India as many people are learning it as a second language.

A considerably big area of Southern India speaks Kannada as the lingua franca. The natives of the state of Karnataka in Southern India speak Kannada in daily use and people who shift there for their career reasons, speak Kannada as the second language to survive and live in the Kannada speaking area. The importance of Kannada is growing day by day because the need to learn Kannada is growing. Kannada is also a minority language in many neighbouring states of Karnataka. Also many kannadigas have taken their language to the area where they have migrated. So there are many reasons for a growing scope in the Kannada language.

Let us discuss the reasons responsible for growing the scope in Kannada. 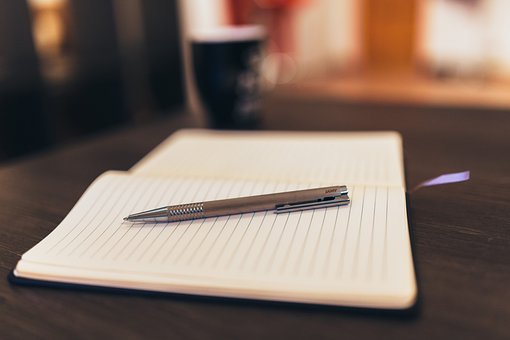 Kannada is daily need in the native area:

People in the state of Karnataka use Kannada only in their daily life. If someone has migrated for one or the other reasons in this state, he needs to learn Kannada to fulfill his daily need. Therefore, Kannada is a need for many people.

The increasing number of people who want to speak Kannada as a second language has immediately increased the need for Kannada language teachers. As a teacher there is a wider scope for you to make your career.

Many people migrate to Karnataka. They learn Kannada for many reasons. Dylan Kannada to enjoy the literature, arts, history and culture of the state of Karnataka. Therefore Kannada learning is a need for them.

In this age of the internet, people are searching for new things. The Kannada language has a rich literature that has universal value. There are many people who want to know about it. So there is a need for Kannada translators. Apart from that, Kannada translators also have scope in the corporate world. 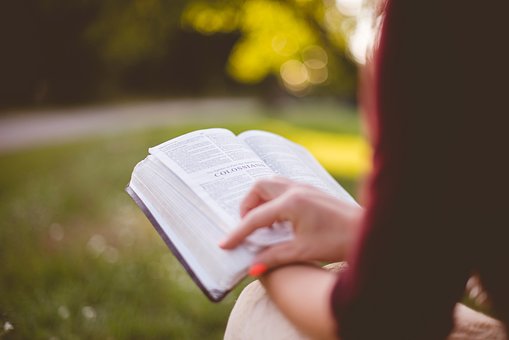 Many companies want to spread their business in the state of Karnataka where Kannada is the lingua franca. People when  understand things in their own language, they understand them more easily. So, there is always a need for Kannada speakers in corporate houses. On the other hand, kannadigas, who want to take their business to outside of Karnataka, also need bilingual or multilingual business executives.

The film industry in southern India has a great scope for those who can speak Kannada. Many actors from all over India have already tried their luck in this industry and have become successful. 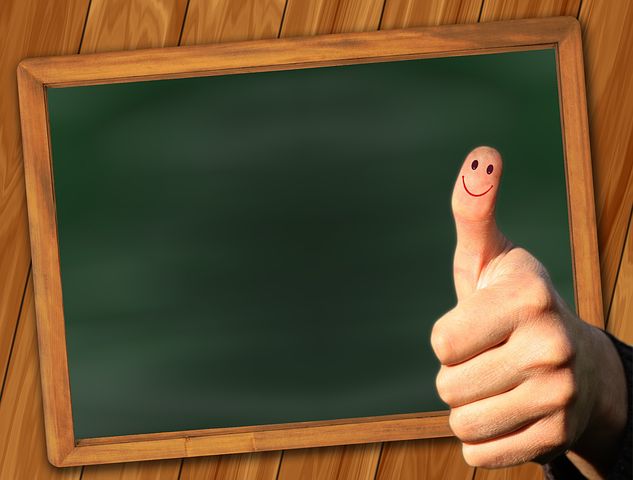 Learning Kannada indeed has a great scope for those who have a desire to do something. Learn Kannada from a good institution to save your time and money.

When you decide something for yourself and try to achieve your goal you can do it smartly in no time with the required help. In the case of learning Kannada also, you can take the help of a good language training institution like Multibhashi. It is a budget-friendly institution that offers you the best Kannada courses to learn. You can learn Kannada on a one on one basis or in a group. Book your seat today! All the best!

Here’s where you can initiate your first contact to take a demo or know more or to start Learning Kannada with Multibhashi classes!