Where can I learn Kannada in Chennai?

Where can I learn Kannada in Chennai?

Chennai is the capital of the Indian state of Tamil Nadu. Located on the Coromandel Coast of the Bay of Bengal, it is one of the largest cultural, economic and educational centres of south India. According to the 2011 Indian census, it is the sixth-most populous city and fourth-most populous urban agglomeration in India. Tamils form the majority of Chennai’s population. English is spoken largely by white-collar workers, often mixed into Tamil. In 2001, out of the 2,937,000 migrants (33.8% of its population) in the city, 61.5% were from other parts of the state, 33.8% were from rest of India and 3.7% were from outside the country.

Language is the most direct connection to other cultures. Being able to communicate in another language exposes us to and fosters an appreciation for the traditions, religions, arts, and history of the people associated with that language.  Language skills can be a significant competitive advantage that sets you apart from your monolingual peers. They are among the top eight skills required of all occupations—no matter your sector or skill level—and the demand for bilingual professionals is rising exponentially. 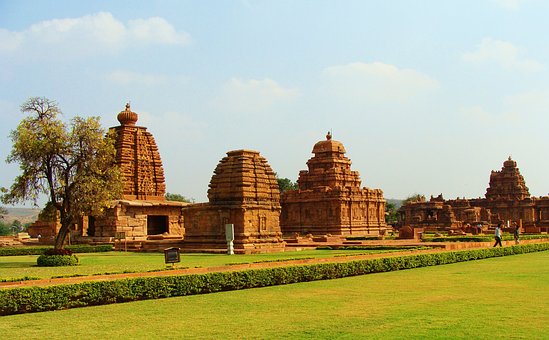 Let's now look at where you can learn Kannada in Chennai!

Srishti Academy – It is a newly opened Academy in Vandalur-Kelambakkam Road near to Mambakkam Bus Stop, Chennai. They offer a plethora of courses in many fields such as Mathematics, Physics, English, Japanese, Tamil, Kannada and many more. All the language courses are taught by language experts that are hired after a very careful screening process.

Jaya Language Academy – Jaya Language academy was established to break down the barriers and difficulties in Speaking another language Jaya language academy have been training Language courses to people in various professions like Actors, Bankers, Doctors, Directors, Entrepreneurs, Engineers, Lawyers, students and housewives too. Their innovative learning techniques help our students to attain proficiency in speaking the language.  Learning Kannada will be completely enriching, refreshing. If you are a person supposed to be in Karnataka or have to travel Karnataka a lot then Learning Kannada is the best way to make new friends from that locality.

Multibhashi – MultiBhashi is a simplified Language learning platform for upskilling vernacular speakers in spoken-English as well as refinement of vernacular speakers in their own Indic language usage & associated etiquettes and soft-skills. They offer courses in many regional and foreign languages available with a demo session. At the end of the course, they will provide you with a checklist and you can evaluate yourself on all the parameters and see where you stand. They will also provide you a course completion certificate.

Udemy – As of April of 2021, the platform has more than 40 million students, 155,000 courses and 70,000 instructors teaching courses in over 65 languages.  In this course, you will get an easy introduction to the spoken Kannada language. You will learn the common vocabulary needed in day to day life and the construction of grammatically correct sentences. By the end of the course, you will be able to understand and speak basic conversational Kannada. 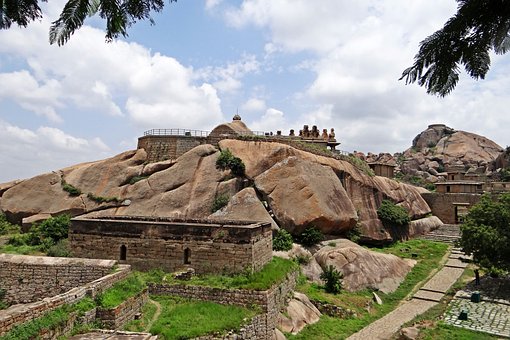 Studies show that decisions made in your second language are more reason-driven than those made in your native language. Learning a language means putting yourself out there and moving out of your comfort zone. The upside is the amazing sense of accomplishment you’ll feel when conversing with someone in their native language. You may find a greater appreciation for what you have, or you may decide to shake things up!