Kannada language is a Dravidian language spoken predominantly by the people of Karnataka in the southwestern region of India. The language is also spoken by linguistic minorities in the states of Maharashtra, Andhra Pradesh, Tamil Nadu, Telangana, Kerala and Goa; and also by Kannadigas abroad. The language had roughly 43 million native speakers by 2011. Kannada is also spoken as a second and third language by over 12.9 million non-native speakers in Karnataka, which adds up to 56.9 million speakers. It is one of the scheduled languages of India and the official and administrative language of the state of Karnataka. Kannada was the court language of some of the most powerful empires of South and Central India, such as the Chalukya dynasty, the Rashtrakuta dynasty, the Vijayanagara Empire and the Hoysala Empire. 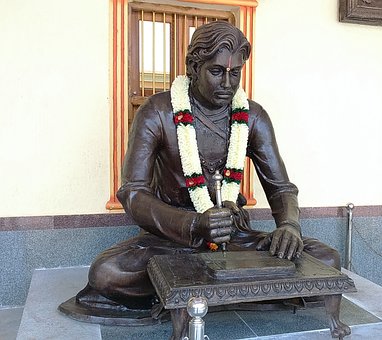 So what are these 5 best way to learn Kannada verbally

One of the worst-case scenarios while learning a language is getting bored with it. In order to avoid such a situation, watching movies in a language with subtitles is the best solution. There exists a huge number of movies in Kannada to choose from. From horror to thrillers to romance to adventure, you can find your preferred genre of movie in Kannada and watch it with subtitles to learn the vocabulary as well.

As our teachers once said, develop the habit of watching the news. Developing the habit of watching news is one of the best ways to not only keeping up to date with current affairs but also learn new and different things. Now listen to the news in Kannada, even better. You’re going to automatically learn and get used to complicated words and phrases in the language.

Practice shadowing native speakers. Shadowing is a technique where you listen to someone speaking the target language and then repeat what they said aloud as clearly as you can. Don’t worry about repeating things perfectly, just try to repeat as much as you can as quickly and clearly as you can.

Listening to songs of a specific language is one of the best ways of learning that language. Kannada is no stranger to that notion. Listening to songs is a good way to improve your vocabulary, learn new words and phrases and enjoy it while you learn. There is no shortage of fun and beautiful songs in Kannada to listen to either. 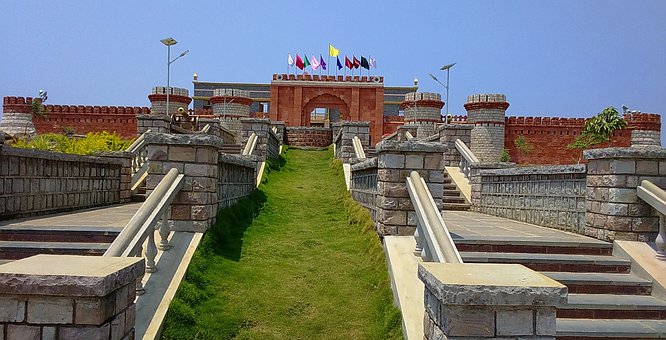 Learning Kannada is not that difficult, if you can learn on a daily basis. You have to be passionate about your learning. Above I mentioned some ways which will help you in learning Kannada Verbally.

You can also learn Kannada from basics to advanced through online language learning classes i.e., Multibhashi