Kannada is a Southern Dravidian language and its history may traditionally be split into three phases: Old Canarese in 450-1200 AD (Halegannada), Middle Kanarese in 1200-1700 AD, and Modern Kannada in 1700 AD (Nadugannada). The Sanskrit language had a significant impact on Kannada. Additional influences are found in Kannada from other languages, such as Prakrit or Pali. Iravatham Mahadevan, a Kannada scholar was of the opinion that Kannada was already a language of rich spoken heritage before the 3rd century BC and that Kannada must have been spoken through a wide and stable population according to the native terms of Kannada discovered in the Prakrit inscriptions from that era. 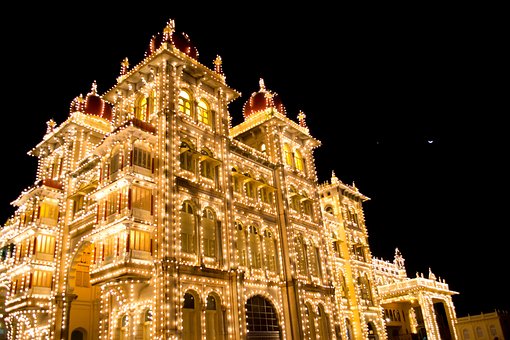 Let’s now see the different levels of the Kannada language.

This level is considered to be the beginners level. Divided into two different levels which are A1 and A2, this level assesses the very basic knowledge of every language including Kannada. A1 Assesses the general knowledge of the language, the basics surrounding the language, and the general speaking skills of the language. This is the level wherein an individual doesn’t know anything about the language except a few words or phrases that are said in the slowest speed possible. A2 assesses a rather deep knowledge of the basics of the language. At this level an individual is expected to understand all the basic grammar And have a mediocre vocabulary. They aren’t expected to speak very well but we are still expected to be able to introduce themselves. At this level, the individual is still nowhere close to achieving proficiency but they are pretty close to achieving fluency.

This level is considered to be the ‘above-beginner’ level. Similar to level A, level B is also divided into two sub- headings which are B1 and B2. B1 is the midway point to achieving proficiency in the language. Therefore, every individual who qualifies as a B1 level student, must understand, speak and read a genuine amount of the language. At this level, the student can hold a very basic conversation, introduce themselves fluently and have a good grasp on the vocabulary and grammar rules. On the other hand, B2 is generally the level where people achieve fluency. The level of B2 expects its students to not only understand and speak the language at a normal speed but also be able to read fluently and begin their practice on writing the language. This level brings you closer to the concept of proficiency in the language.

This level is considered to be the proficiency level. Similar to the previous levels, level C is divided into C1 and C2. C1, is the level where you are just a step away  from being proficient in the said language. This level requires you to be able to speak and understand the language very well, have an expert grasp on the vocabulary and grammar and have a mediocre grasp on the writing skills and interpretation skills. At this level the student can easily converse with others, talk about current affairs topics in the language and even write an essay on the said topics. C2 is the final level, after which, the individual will be qualified as proficient in the language. C2 level essentially assesses you and your expertise in every aspect of the language. You must be perfect in all the skills including speaking skills, reading skills, listening skills and writing skills. Your interpretation of the language, grammar rules, vocabulary and pronunciation have to also be at par with other experts. 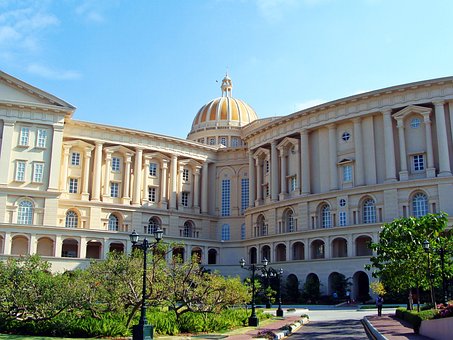 Hope that clears all your queries with respect to the Kannada learning levels. With this, I also hope you would have found the path you wish to follow when learning Kannada. Happy learning! Start learning Kannada with Multibhashi today!