How long will it take me to relearn Kannada?

How long will it take me to relearn Kannada?

The Dravidian language, Kannada that is less often referred to as Canarese is mainly spoken by the people of Karnataka in the southwest of the Indian subcontinent. Linguistic communities in minority in regions of Maharashtra, Andhra Pradesh, Tamil Nadu, Telangana, Kerala and Goa also speak the language. It is also spoken by Kannadigas who have travelled overseas. As per the last records taken in 2011, the language had over 43M 1st language speakers. Karnataka boasts of housing more than 12.9M native Kannada speakers in Karnataka. This adds up to 56.9M people, speaking Kannada including those who speak Kannada as a 2nd and 3rd language. One among the many official languages of India it is the Karnataka state’s official and administrative language. 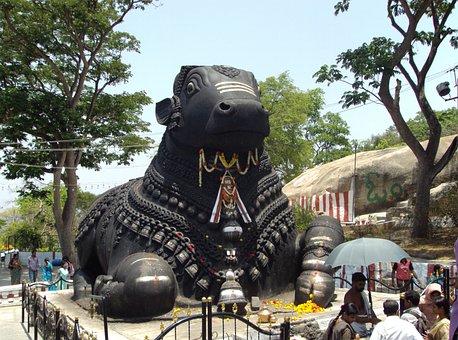 Let’s now see how long it will take you to relearn Kannada.

These are things that require you to practise them from scratch and essentially relearn them in the concept of relearning. If this is a major chunk of the process of relearning, then you are going to take a long time and might even have to dedicate an immense amount of effort or maybe enrol on classes. If this chunk is a rather minor part of the process of learning the language, then you are not going to take as long. 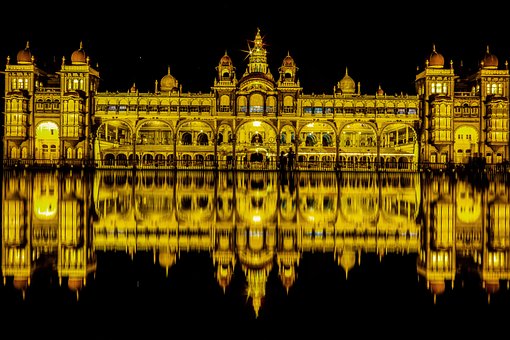