How to Improve my Sanskrit Speaking Skills?

How to Improve my Sanskrit Speaking Skills?

Sanskrit is a beautiful language where we can learn to find our inner peace and be with the almighty God subconsciously. Have you ever thought about what the word Sanskrit actually means? Here is what it means if you haven’t known about it. The meaning of the word “Sanskrit” is “Complete”. It is a beautiful, mesmerizing yet powerful, resonating language that has a definite organized structure and a rich texture, not many modern languages possess. Sanskrit is the oldest and the most continually used language in the world certainly since the second millennium BC. Sanskrit is regarded as the ancient language in Hinduism, where it was used as a means of communication and dialogue by the Hindu Celestial Gods, and then by the Indo-Aryans. It is also widely used in Jainism, Buddhism, and Sikhism. This language is the mother of all languages. It offers an expansive view of human nature and its role in creation. 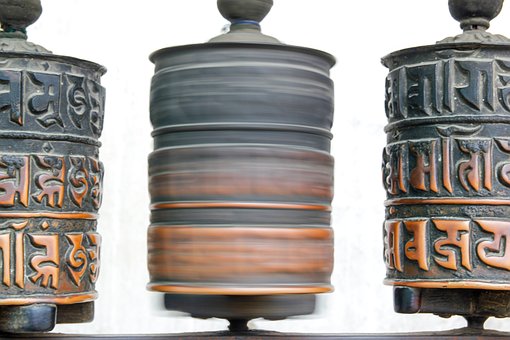 Here are a few tips to improve Sanskrit speaking

Learners need to practice every day, a maximum of 3-4 hours a day to speak the Sanskrit language fluently. Learning a new set of alphabets/script is going to take time. One should start with memorizing and understanding basic sentences in Sanskrit – such as Mama Naama Alexa. Jumping straight to grammar to speak a language wouldn’t help you learn the language overnight; basic grammar is enough at the beginner’s stage. Since it is the age of the internet, there are several platforms where you can interact with people who have the same interest as you are. Sign up for any of these platforms, socialize with as many friends as you can. Chat and talk to them. By doing so you will find a tremendous improvement. Your friends can help you correct your mistakes and you can return the favour to them.

This is one fun way of learning which helps to improve your fluency in the Sanskrit language. Sanskrit literally connects us to the classical form of yoga that has been orally repeated for thousands of years. Spear an hour to let your mind and body rest by doing yoga and meditation every day. Each Sanskrit word is believed to have its own consciousness and pronouncing the word allows you to tap into that consciousness. Reciting ancient Sanskrit mantras can sharpen your memory and cognitive skills which of course, is a great benefit for you to keep in mind while you learn the Sanskrit language. 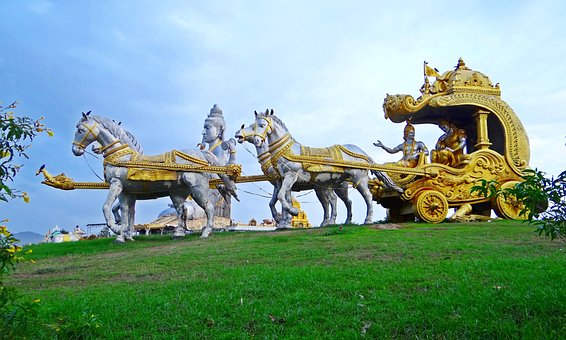 It takes time to learn something which is really very new to them. Yes, it is necessary for Sanskrit learners to have interest for the language to learn. Practice is the only way to make you master the language. There is a saying that “Learning can and should be natural, fun, and engaging.” Make sure that you enjoy it while you learn the language.