How to learn the Sanskrit Language at home?

How to learn the Sanskrit Language at home?

Sanskrit is a classical language of South Asia belonging to the Indo-Aryan branch of the Indo-European languages. It arose in South Asia after its predecessor languages had diffused there from the northwest in the late Bronze Age. Sanskrit is the sacred language of Hinduism, the language of classical Hindu philosophy, and of historical texts of Buddhism and Jainism. It was a link language in ancient and medieval South Asia, and upon transmission of Hindu and Buddhist culture to Southeast Asia, East Asia and Central Asia in the early medieval era, it became a language of religion and high culture, and of the political elites in some of these regions. As a result, Sanskrit had a lasting impact on the languages of South Asia, Southeast Asia and East Asia, especially in their formal and learned vocabularies. 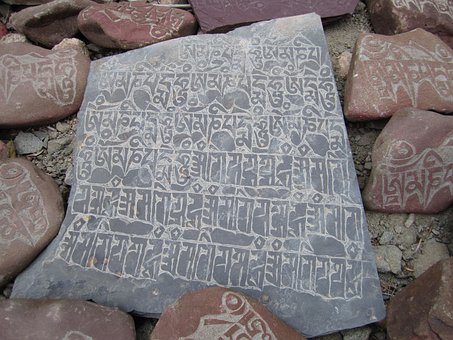 You will need to develop some basics first-

You need to be able to read DevNagari Script.

As an English student, you wouldn’t have an idea of the Hindi/Sanskrit language hence, you need to plan yourself really well, First, you need to learn Kaarak (कारक), which simply means what ways a word (except a verb) can be used in relation with the verb in the sentence.

you can start learning Sanskrit from the basic books. You can use the NCERT books of class 6 to have a boost your Sanskrit learning periods. Once you are familiar with the words, then you need to understand the verbs, nouns, adjectives etc. Well, for this purpose you need to learn the dhatu, Shabd roop. You can get any Sanskrit books for it. You can use grammar books like Saraswati Manika. However, I learnt Sanskrit by learning it from my textbooks and workbooks at schools so for you I can highly recommend those NCERT books. Next, start reading Slokas. You may not get the ideas and the meaning of the slokas so I recommend you to have this book “Stotra Ranjani”. This book contains the common Slokas you come across, mostly the prayers. Hence you will find a way to understand the meaning easily. After that, try to get some Shubhashitani, they are meaningful slokas where you will not only learn Sanskrit but also get a broad idea of success in life and learn as much as you can. Learning Sanskrit is not a complete process, It’s a cycle where the learner gets acquainted with the language with incidents that describe your life. Respect and interest are the two most important factors in the learning process. You are in an era when you don’t have to go in search of anything. Sit at home and just a click on your keyboard will provide the required material/ knowledge.

let all the aforementioned suggestions go in parallel. But I’ll reiterate at the end – select a few resources (the more you explore at above links, the more gems you’ll find) – but too many resources will take you nowhere! 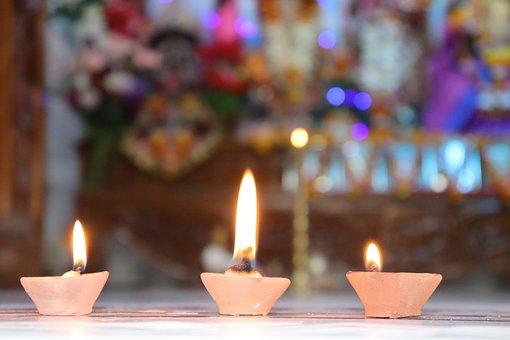 Sanskrit is not a language, it’s a way of enjoying life. Although there is no substitute for a good teacher who may understand the particular strengths and limitations of their students, there are other ways especially in the modern era of online learning where a student may begin their learning journey at home through youtube, provided the quality of the content and knowledge in the videos is good.