How long does it take to learn Kannada fluently?

How long does it take to learn Kannada fluently?

Learning Kannada is a rewarding, fascinating, and occasionally frustrating experience. Yet sometimes the most challenging thing can be finding good learning resources and – especially if you’re not in Karnataka – practice opportunities. Picking up the conversational form of a language for day-to-day use is relatively easier than mastering a completely new script to be able to read and write in the target language.

Kannada is the language of Sandalwood cinema, some of India’s oldest literature, and roughly 50 million people across the globe. The earliest existing example of written Kannada, the Halmidi Inscription, dates back around 2,500 years. (Living in or visiting Karnataka? You can see it for yourself in the striking Government Museum in Bengaluru.) 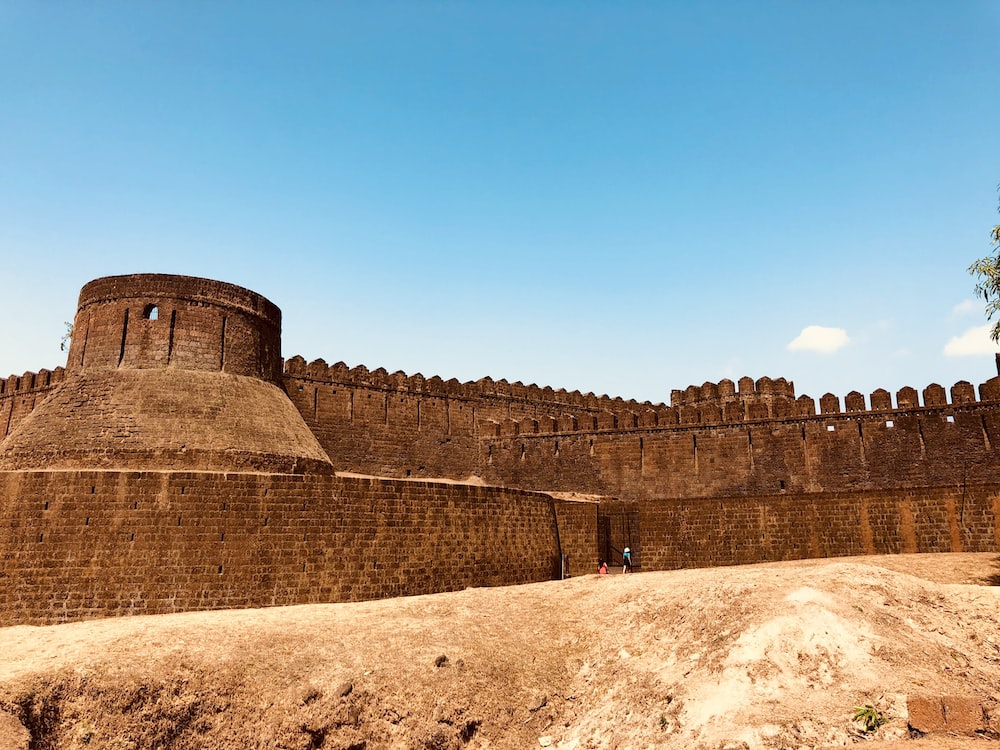 The prolific quantity of Old Kannada literature has led to Kannada being officially labelled a Classical language of India. And as a Dravidian language, it has a lot in common with other major literary languages such as Tamil, Telugu, and Malayalam (but a bit less in common with Hindi and Urdu).

Today, it’s spoken mainly in the South Indian state of Karnataka, home to major cities such as Bengaluru and Mysuru (previously known as Bangalore and Mysore); heritage sites such as Hampi and Pattadakal; and incredible natural sights such as Agumbe and the Kudremukh mountain range. You will also hear it spoken in neighbouring states, however, and among diaspora communities.

Kannada also has something called diglossia: a feature in which there are multiple variants of a language in the same community. This means that formal, written Kannada is different from spoken Kannada – although, depending on who you ask, this difference can either be “not strongly marked” or “considerable.” Realistically speaking, how big the difference seems will depend on the dialect you’ve learned. And like many Indian languages, Kannada has its own – beautiful, flowing – script and several loan words from Sanskrit, Arabic, Persian, and English.

To get started, try a newly launched, completely FREE solution, Multibhashi where English alphabets are used to teach Kannada instead of Hindi script. Once comfortable with the language, you can then proceed to learn the Kannada script.

Depending on where exactly you are in Karnataka, you might overhear a different variant of this language. There are significant southern, northern, and coastal differences, not to mention social and class-based ones. 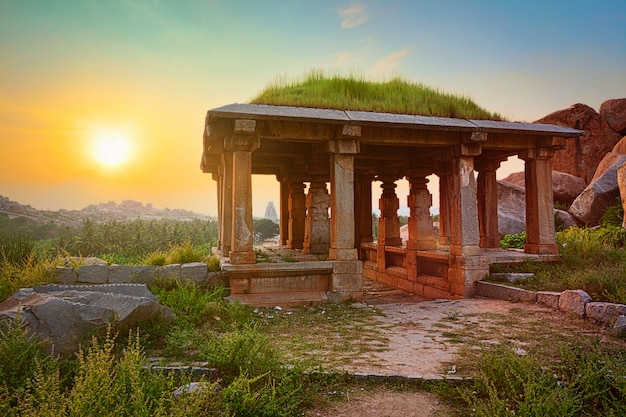 It takes 60 hours to speak 85% fluent Kannada, enough to Survive in Urban & Semi-urban Karnataka. It’s simple to learn, remember & recollect, as the Grammar rules are just as of, any Indian languages. A good Trainer, who could help you with the Universally matching Vocabulary, Grammatical word-endings that match your Mother Tongue is all, that is needed. 1 hour per day * 2 months = 48 hours is my Training Plan.